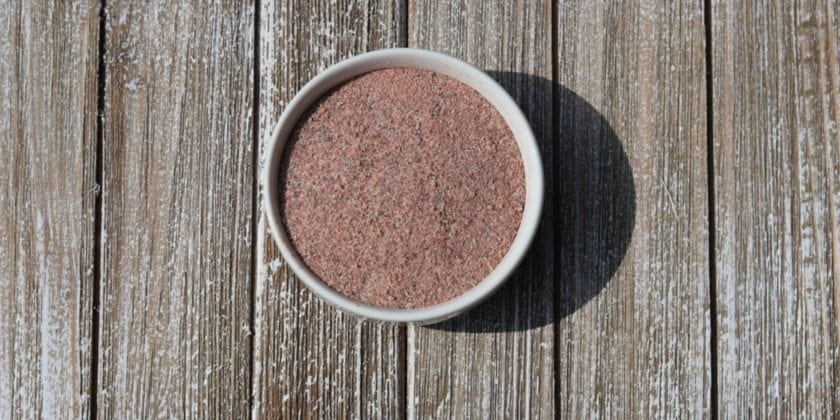 Making your own BBQ rub spice blend takes just a few minutes! If you’ve read my post about the harmful spices in your cabinet, you probably know why making your own is such a good idea. (If not, see below). I use this rub for my Instant Pot BBQ Ribs, but it is also great for barbecue chicken and other other dish that you need a BBQ flavor for.

Why you should make your own spice blends instead of buying packets:

Why you should choose organic herbs and spices:

Conventionally grown herbs and spices turn something that was once medicinally valuable into something that is an additional toxic burden on your body. 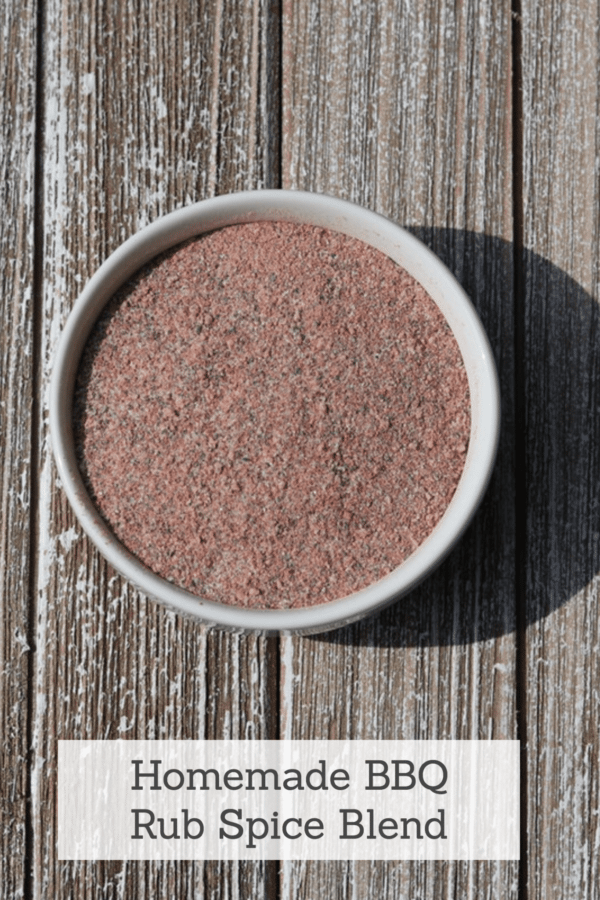 Combine all ingredients in a glass jar or container and mix. Use immediately or store in a cool, dry place. 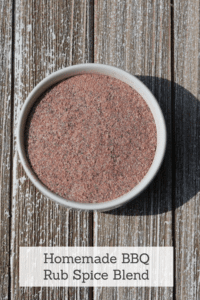 Tried this recipe?Let us know how it was!
Do you make your own spice blends? Which are your favorite to make?
Tweet
Share
Pin22
Share
22 Shares 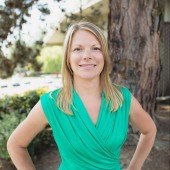 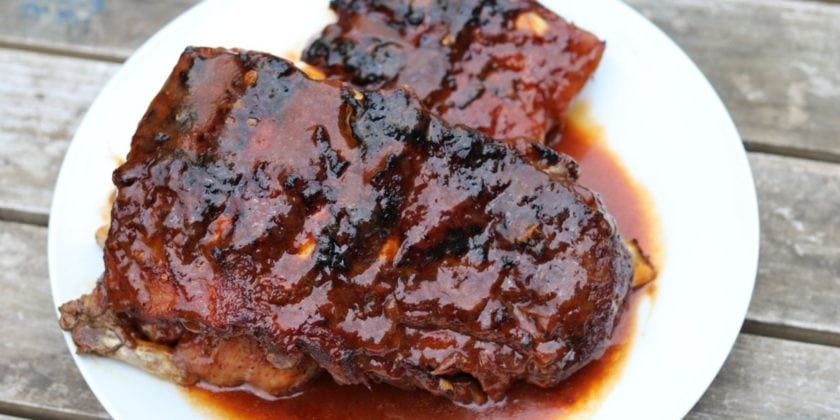 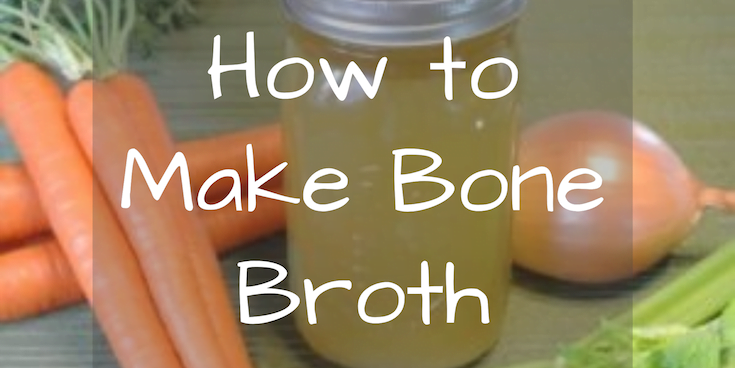 Bone Broth: Have you Jumped on the Bandwagon yet? 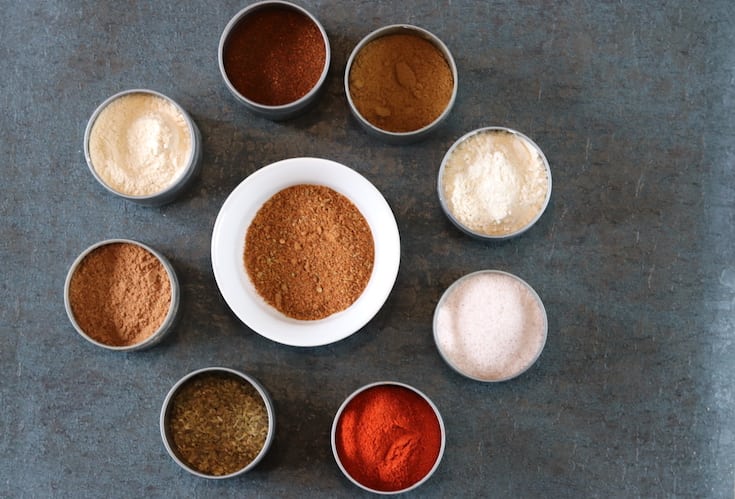 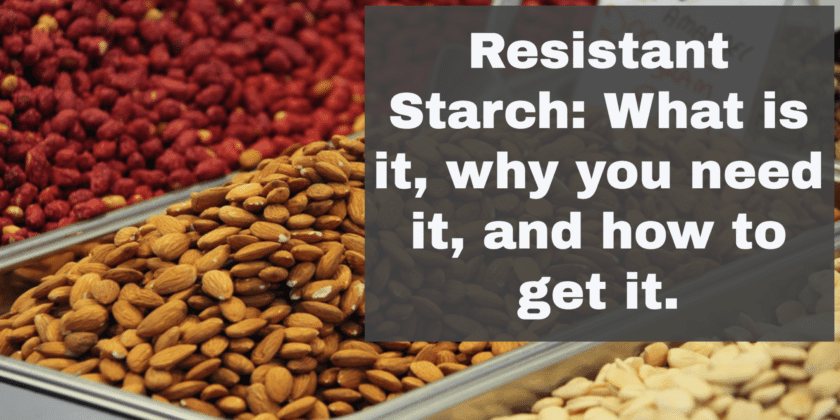 Resistant Starch: What is it, Why You Need it, and How to Get it

This site uses Akismet to reduce spam. Learn how your comment data is processed. 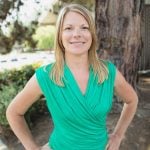 Chelsea is a functional and holistic nutritionist who practices Practical Homeopathy®. In her practice, she focuses on personalized nutrition recommendations, restoring digestion & microbial balance, replenishing nutrient deficiencies, supporting optimal hormone ratios, lessening the body’s toxic burden, as well as optimizing body function. She also does health and wellness freelance writing. When she is not helping clients, writing, planning her next meal, or walking her dog, she can be found hugging her two children or reading a book with one of her three cats.

Chelsea is Board Certified in Holistic Nutrition (BCHN) and has a Masters in Education (M.Ed). She is also a Functional Nutritional Therapy Practitioner (FNTP) and a Restorative Wellness Practitioner (RWP) level 3 and a Practical Homeopath®.

Reclaiming Vitality is a participant in the Amazon Services LLC Associates Program, an affiliate advertising program designed to provide a means for sites to earn advertising fees by advertising and linking to amazon.com. 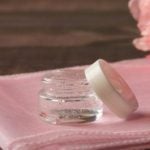 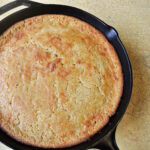 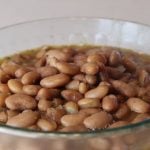 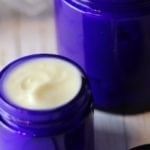 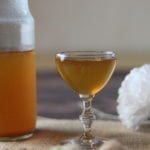 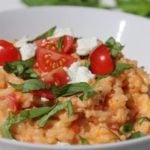 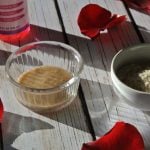 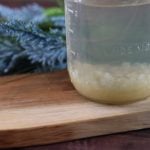 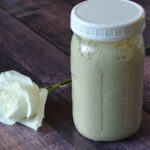 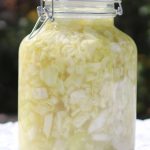 Kraut Juice: A Probiotic-filled Beverage.457 Total Shares
By continuing to browse the site you are agreeing to our use of cookies.